Darkwraith is a Covenant in Dark Souls. This is a hidden covenant in the game, obtained by speaking to the primordial serpent Darkstalker Kaathe in The Abyss. Through this Covenant players will be able to obtain the Red Eye Orb which is an invasion item with unlimited uses. Joining this Covenant will award you with the Dark Hand, a fist weapon with the ability to steal humanity from another player by using its strong attack.
Note: Once you have defeated the Four Kings boss, you will not need to wear the Covenant of Artorias ring anymore (until NG+) to enter The Abyss.

Pictures of the Dark hand and the Dark Armor & sword. Click image to make it popup larger. 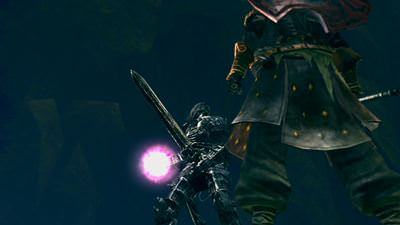 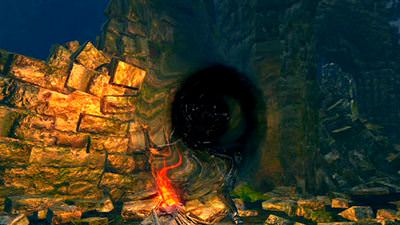 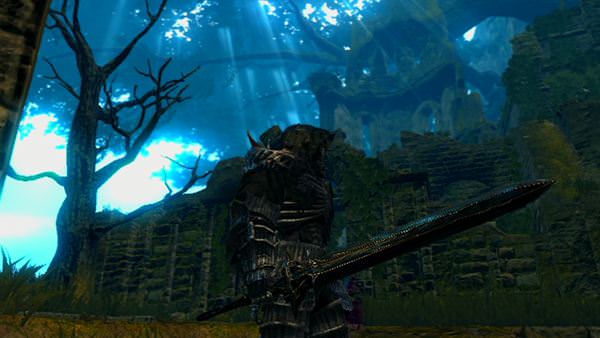 Each humanity turned in nets you a point towards your next rank.

If you betray or leave the Covenant, you will lose the ability to:

If you go near Kaathe while a member of the Princess Guard Covenant, he will DISAPPEAR for the rest of your playthrough. Absolving your sins does not cause him to reappear (supposed to be fixed, need confirmation)