Gravelord Servant is a Covenant in Dark Souls. This Covenant offers its members a unique combination of PvP options, and the ability to "curse" the worlds of other players by using an Eye of Death, resulting in additional extremely powerful enemies called Black Phantoms appearing in those worlds. Black Phantoms can be easily recognized because they look like a common monster of the area but with a red aura completely covering them; this red aura is EXACTLY the same red aura that covers invaders.

Because the Gravelord Sign appears at the Gravelord Servant's location in their own world, Gravelord Servants looking to be invaded by their victims can stand in a high traffic location so that their sign is easy to find. Alternately, a Gravelord Servant wishing to spread as much misery as possible can hide in obscure locations in their own world, making it more difficult for their victims to find their sign and invade them, and also forcing those victims to spend more time dealing with the powerful red phantom enemies now inhabiting their cursed worlds.
If the Gravelord Servant defeats invading players, they will also receive additional Eyes of Death, allowing them to continue the cycle or rank up in the Covenant by offering those Eyes of Death to Nito. Although on release players initially found this Covenant difficult to utilize, following Patch 1.05 many of its mechanics have been improved and it is now considered both fully viable and extremely fun -- except to its victims.

You can only join and level up this covenant before defeating Gravelord Nito.

The trigger for unlocking the Gravelord Servant covenant is in the crypt where you find the Titanite Demon in the Catacombs (note: you don't need to kill the demon). In the tunnel it occupies, one coffin sticks further out than the rest, and is unoccupied. Standing in front of will trigger a command prompt for you to "nestle into" it. Once you do, wait for approximately 30 seconds and a first-person cut-scene will commence. You need an Eye of Death in your inventory in order for this to occur.

When you enter the large, spacious room, head away from the coffin to the larger coffin at the other side. Create your covenant with the Gravelord Nito here.

Spawn Areas for Black Phantoms
Here is a non-comprehensive list of where BPs spawn in worlds that have been cursed by a Gravelord Servant. All of these phantoms will have significantly increased health, defense, and attack rating compared to their normal counterparts, and will appear as menacing dark phantoms. They also appear in addition to normal foes, rather than merely replacing standard foes with more powerful versions. Due to their overall increased power as well as the fact that even experienced players will often be surprised by the appearance of these extra enemies in unexpected places, a cursed world can be a new and challenging experience indeed. As above, the Gravelord Servant must NOT defeat the area boss in their own world for these to spawn in other players' worlds. It is believed that all areas of the game may be cursed with the exception of the Undead Asylum, Valley of the Drakes, Great Hollow, and Ash Lake (as those areas cannot host multiplayer PvP in any event).

Photo of a Hollow Black Phantom in Undead Burg: 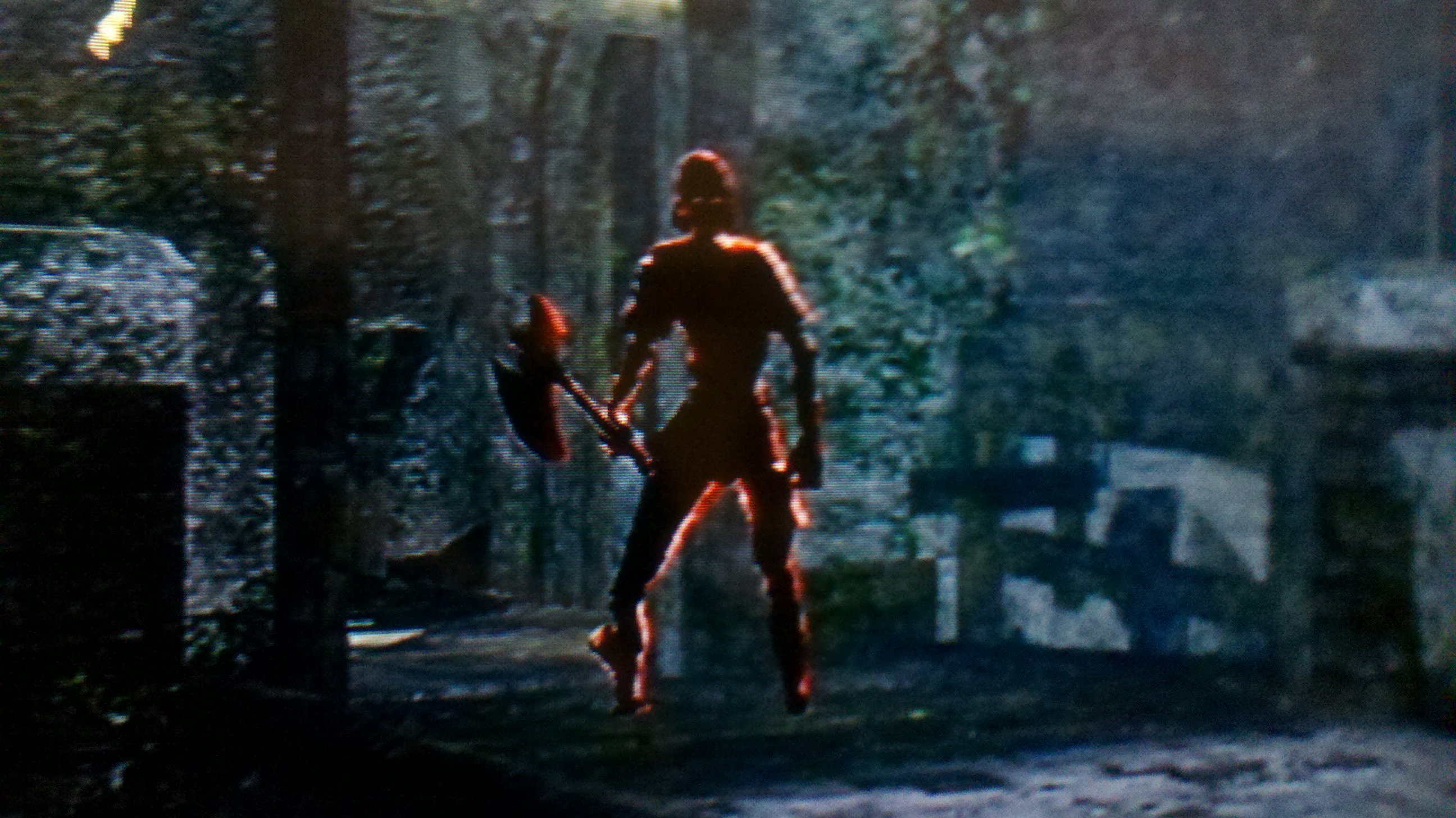 To increase the rank with Nito, you must offer him Eyes of Death. Aside from using an Eye of Death to curse other players' worlds and baiting them into invading you so you can defeat them and gain more Eyes of Death, there are three locations where Eyes of Death are guaranteed to appear (for nine total):

In addition, Eye of Death can be farmed from the Basilisks found in the Depths and Great Hollow as a rare drop.