Note: Before glitch killing for 10,000 souls, ensure that you have farmed the 555 souls you receive for just walking up the mid bridge stairs until it is obsolete. I have recorded 10 souls per second which helped me quickly buy next level magic and levels to move onto the next zone. You may be surprised how quick 10k goes when you kill him vs farming for much more. 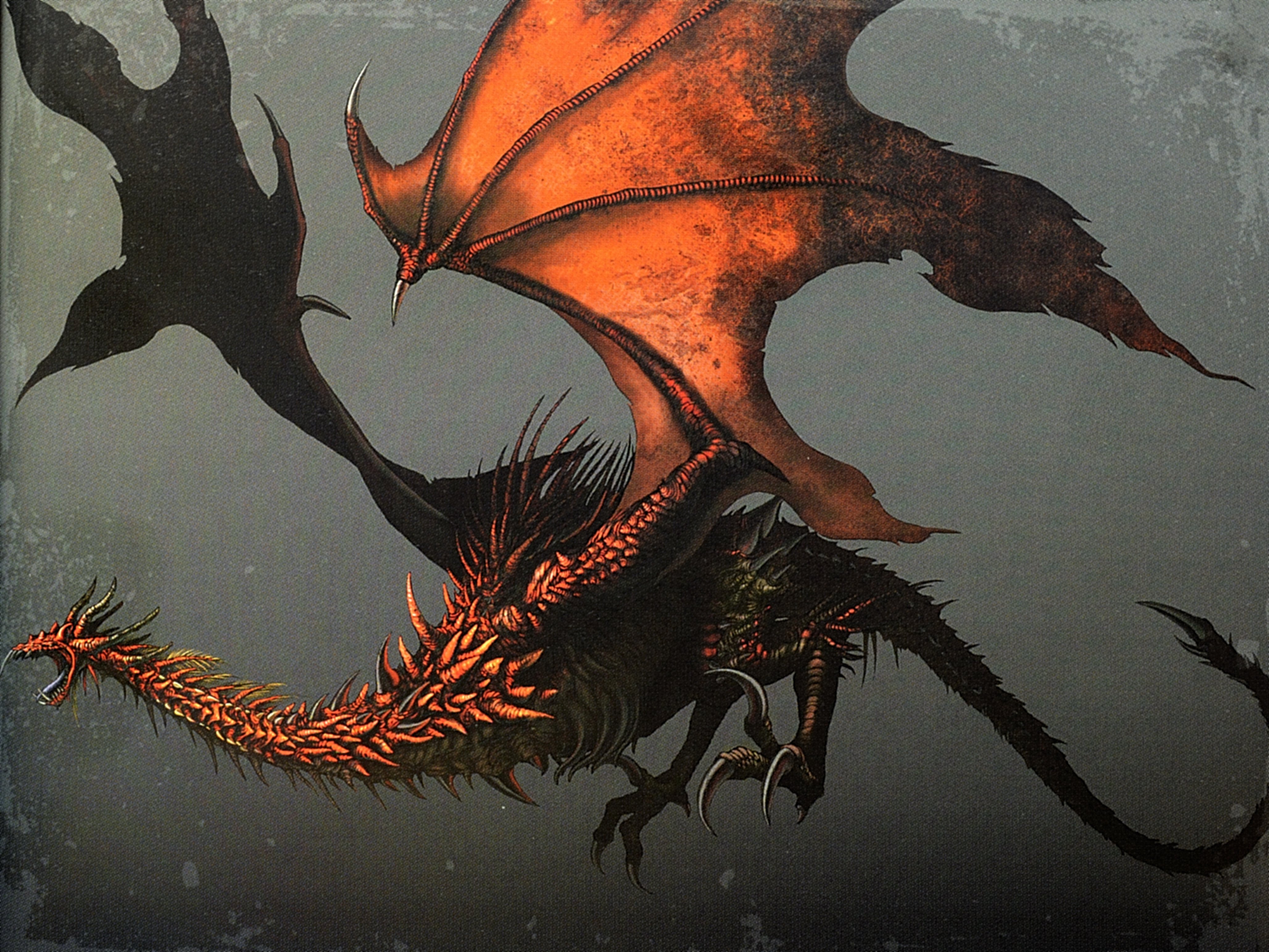 With a strong enough weapon and a bit of sprint/dodging:

First agitate the dragon into blasting the bridge with fire killing off all the hollows, easy enough with a bow.
From the top of the stairs fire an arrow at the Wyvern and then switching back to your main weapon, run forward to where he should land. Once you're close enough hack away since if you're behind his claws his breath won't hit you. Once he leaps up into the air run back in the opposite direction to where he'll land and continue hitting away, repeat as necessary. I did this with a +2 Lightning Halberd and he only got to fly about once.
Note: the Wyvern is completely immune to fire, meaning Fire/Chaos weapons will deal limited damage.

Ways to kill/pass the Hellkite Wyvern without directly engaging it: