Bosses are unique and powerful enemies in Dark Souls and Dark Souls Remastered. Defeating bosses affects the world of Lordran, limiting multiplayer invasions and progressing flags in NPC questlines. Bosses can only be defeated once in your own world, but you may join and assist other players with their battles by going online. Keep in mind that special dropped weapons from boss tails can only be obtained in your own world. You can also receive a Boss Soul to create Boss Soul Weapons when you defeat your own world's bosses.

This page compiles the list of boss encounters, as well as some mini-bosses and non-respawning enemies through the game. Strategies for defeating them are found on their respective pages. See also Enemies.

You can find our video guides for all bosses here:

These Demons are mostly located at the end of each area. They are distinguishable by the fact that their Name, and health-bar, shows up at the bottom of the screen. The battles also takes place in arenas, blocked by fog-gates. 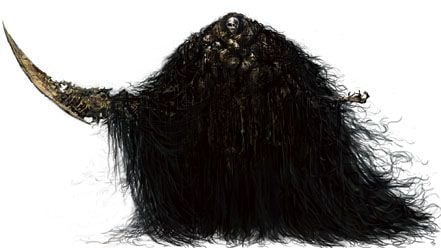 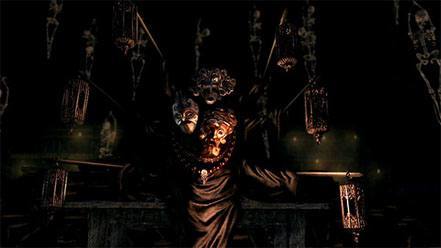 The Bed of Chaos